As the leader in Harley-Davidson & Powersports dealership sales and acquisitions, we are perfectly suited to guide you in the purchase or sale of a dealership. Our reputation in the industry is one of unmatched integrity. We pledge to do it right, every time, and we are committed to providing exceptional service. Please call 813.569.6250 to get acquainted, discuss current market conditions and for a complimentary valuation of your dealership. 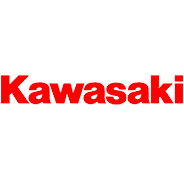 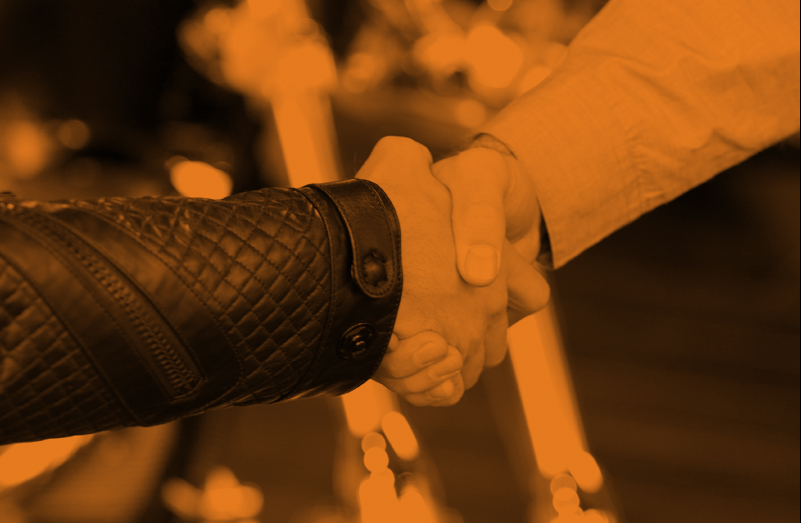 It is refreshing to work with someone who is responsive to a client’s needs 24/7. I highly recommend George Chaconas as an industry expert. 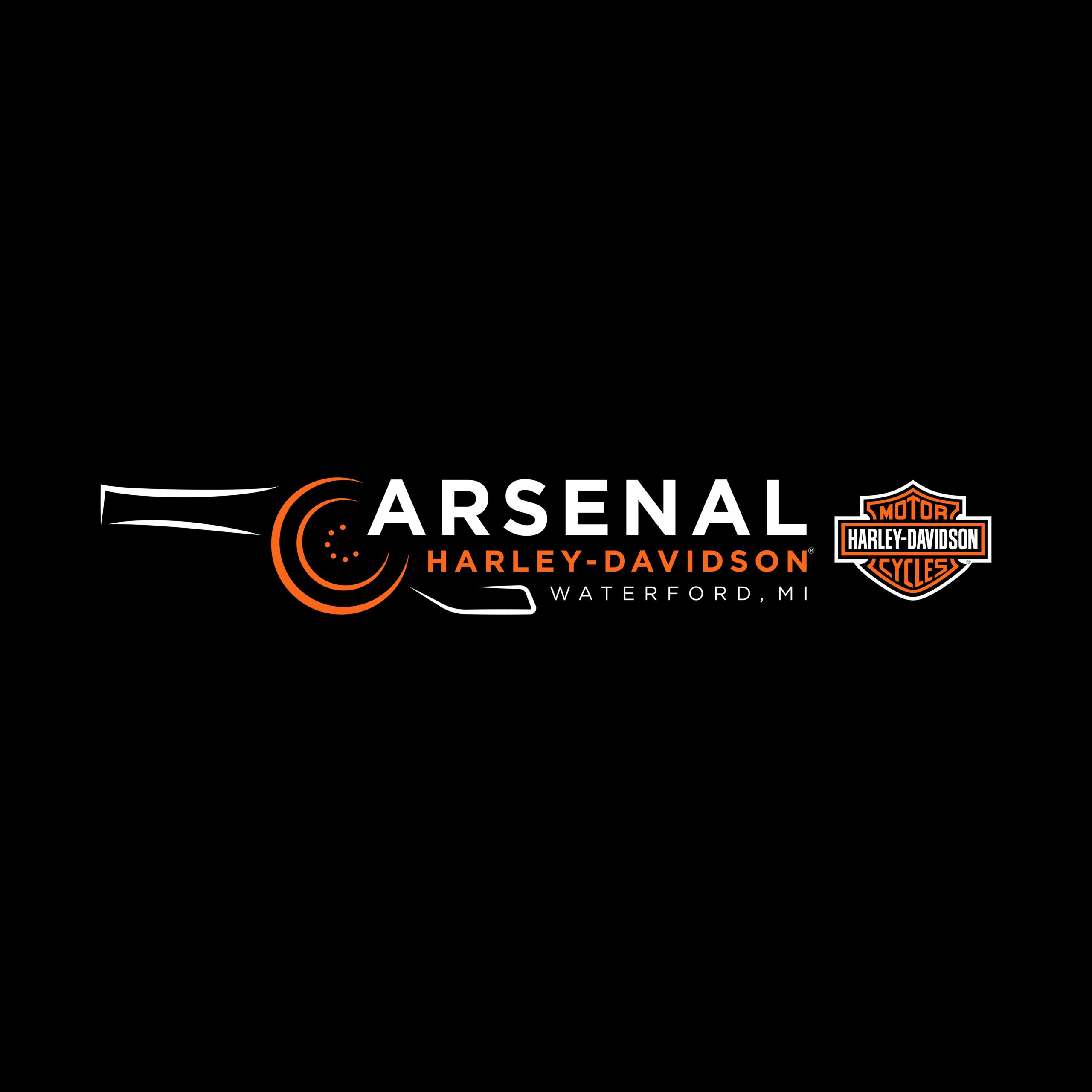 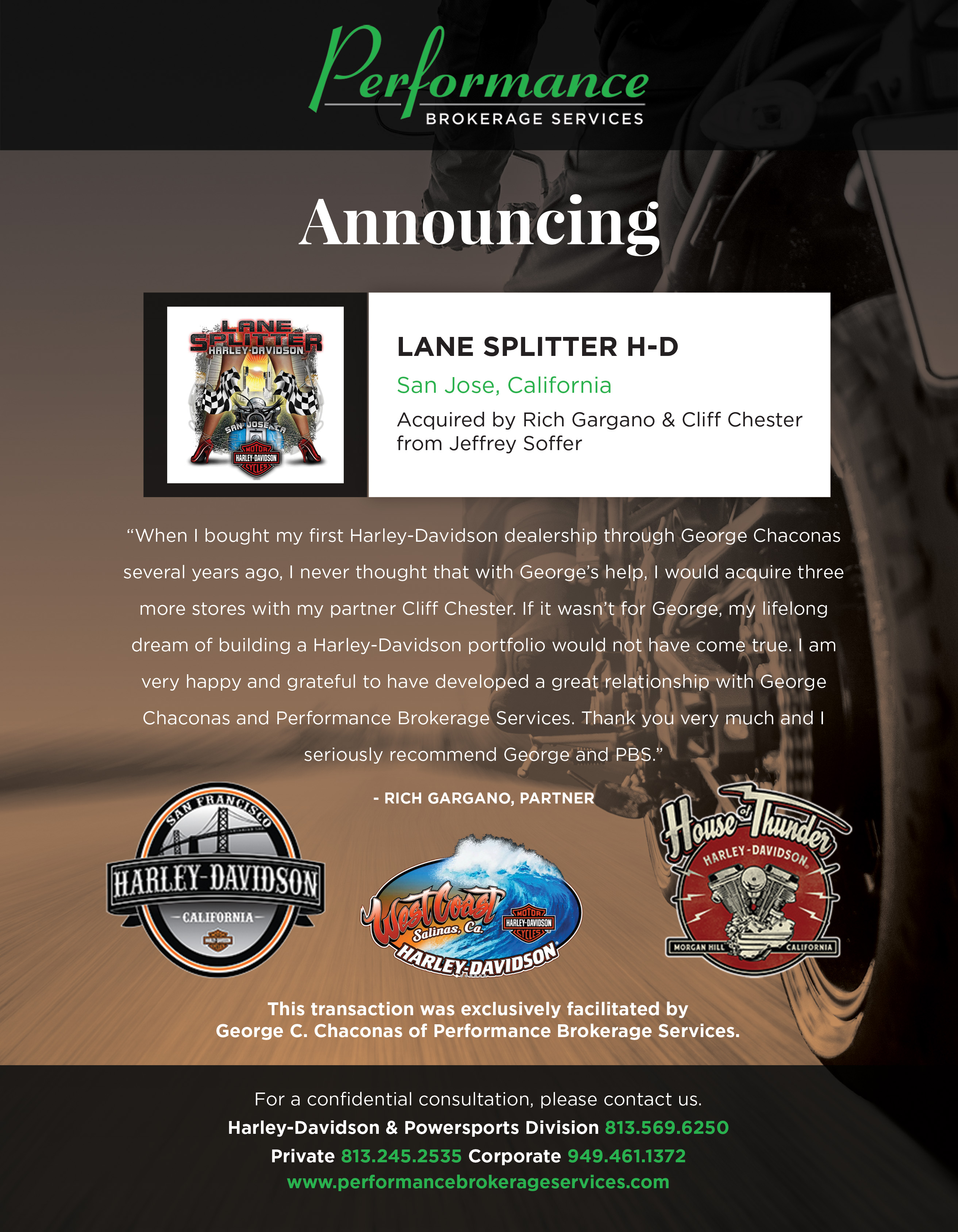 All communications will be held in strict confidence.