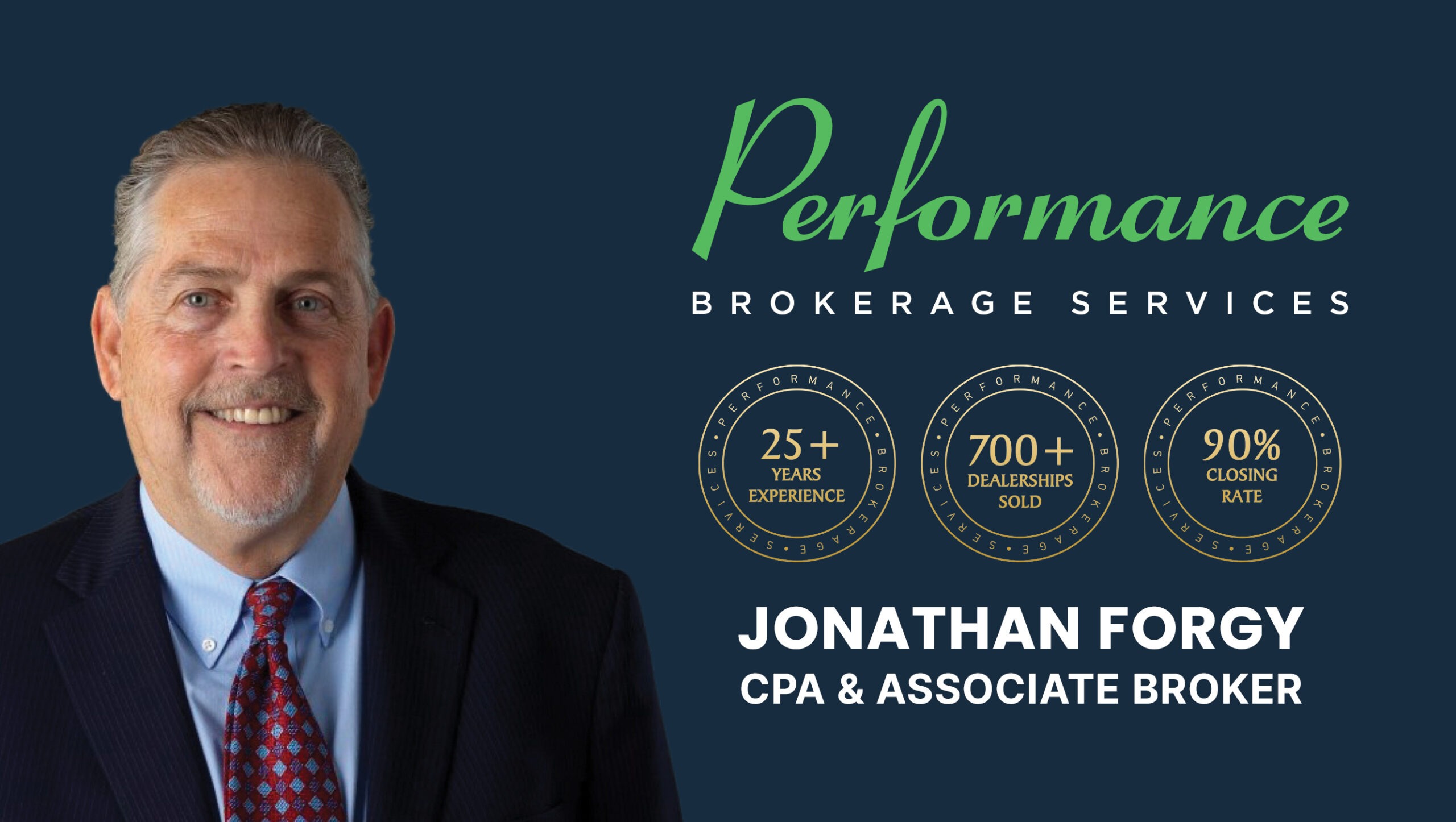 Jonathan started his CPA career in 1983 and received his Master’s in Taxation from Golden Gate University in 1985.  Jonathan was a tax partner until 1993 when he became CFO of a national company with the goal of concluding a liquidity event. In 1999, Jonathan successfully coordinated an acquisition of the company by Carolina Power and Light (CP&L).  Jonathan then worked as CFO of a CP&L subsidiary until 2001.

Jonathan joined the CPA firm of Parke Guptill, specializing in automotive dealerships.  Parke Guptill represented the most dealerships of any accounting firm in California, which provided Jonathan the opportunity to review and evaluate hundreds of acquisition opportunities with clients.  During this time, Jonathan learned the criteria that dealers employed in evaluating a deal and deciding which deals to green light.

This led to the Letter of Intent, due diligence, deal structuring, reviewing the commercial terms of the Asset Purchase Agreement, and the ultimate sale of the dealership.

Parke Guptill’s excellent reputation and significant dealership client base got the attention of Dixon Hughes Goodman, CPAs (DHG), which has the largest national dealership representation.  Parke Guptill merged into DHG in 2016, at which time Jonathan became the Partner of the California office.

Jonathan retired from DHG in 2020 to continue his passion with Buy-Sell work.  Knowing many brokers, it became clear the best fit was Performance Brokerage Services (PBS).  Putting the client’s interest first is paramount to both Jonathan and PBS.

Jonathan has been married to Weijia for 33 years and they have three successful children currently working in New York.