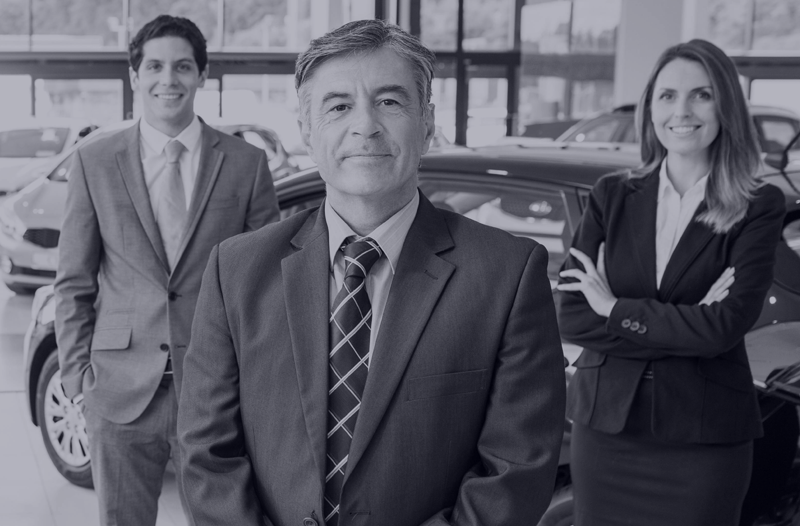 Performance Brokerage Services are a pleasure to work with. Their knowledge of the auto industry and deal structure is impressive. Anytime we have a broker that adds value and is focused on the finish line, they are an asset to our team. We look forward to working with them again in the near future.

I really appreciate Jason Stopnitzky’s professionalism and his knowledge of the markets. It amazes me how he has a working relationship with so many principals and has a firsthand knowledge of most of their businesses. When we first met over in Spokane over 10 years ago, I knew then that he was more than a dealership broker and would become a friend. Thank you Jason for your assistance.

When my brother-in-law and I made the decision to sell our dealership, we asked Moshe Stopnitzky to help with the valuation, the listing and the sale. Moshe brought us several qualified buyers and we did eventually sell the five-franchise dealership. Moshe acted professionally and we are very happy with the outcome.

I would like to thank Jason Stopnitzky for the way he handled the purchase of my store in Scottsdale. He provided everything we asked for and our deal closed in a very timely manner!

I had been dealing with Jason and Moshe Stopnitzky a few years back regarding a potential listing of my dealerships. They were truly honest, no pie in the sky, and they were a real pleasure to work with. I would use them anytime for a purchase or a sale of a car dealership. They are truly a class act dealership brokers.

I have known Jason Stopnitzky from Performance Brokerage Services for over 9 years. Jason has always been sincere, polite and straight forward with me. I trust his advice and believe he has my best interests in mind. He is the real deal and has earned my friendship and respect.

Being a CDJ dealer that got caught up in the Chrysler’s bankruptcy, we found it impossible to secure a flooring line. Consequently we sought and retained Moshe Stopnitzky from Performance Brokerage to use all of his resources in order to find a qualified buyer for this franchise. We had heard about Moshe’s professionalism, and his many completed, successful buy-sell agreements, which were made possible because of his persistent marketing abilities. He took on the challenge feeling confident that he would be successful. Along with his talented son, Jason, they never stopped trying to help us and finally located a buyer in an 11th hour. Great job guys!